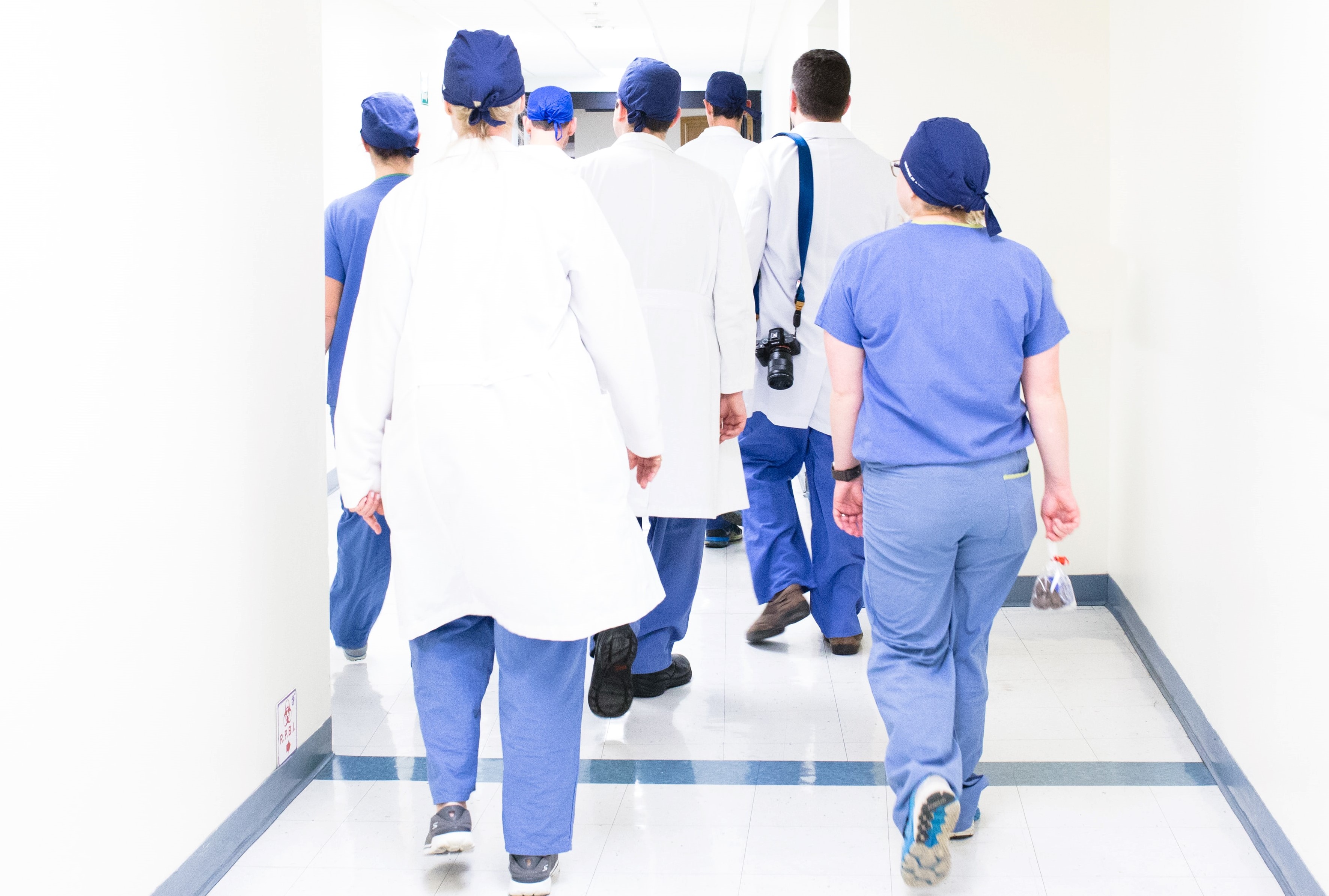 Even though it is now officially autumn we are finally getting some summer weather here in the Netherlands. I hope that you are also enjoying a nice transition from summer to fall.

It is still relatively quiet in the Dutch healthcare sector but there is still news to report:

In the update of 23 March we gave the results of the election for the Dutch parliament. Five months have passed since then and the Netherlands still does not have a new government. Discussions and negotiations are being held among a broad group of political parties including the four liberal-centrist parties running the previous government, but also with the two main leftist parties.

One of the consequences of COVID-19 has been that all politicians now see the advantages of more coordination and centralization. This has led to all the involved political parties talking about “more government less market” in their vision documents. However, people involved in the political process do not expect a new government to suggest or carry out any dramatic changes to the current system. The liberal party (the largest party in parliament and almost sure to supply the prime minister) is very happy with the current system and the leading role of healthcare insurance companies in keeping healthcare costs under control.

Likely changes by the new government will focus on specific  issues. A likely focus area will be to improve the alignment between costs and tariffs to make it more attractive to provide complex services and less attractive to focus on (only) relatively simple activities that currently have a high margin. The first example of such a realignment of tariffs will take place in the mental healthcare sector per January 2022.

The title will probably sound counterintuitive to those of you who have been following the situation related to Bergman Clinics, Equipe, Mentaal Beter, etc. However, according to a recent study by the NZA (Dutch Healthcare Authority) there has been less activity in the period covering the second half of 2019 and all of 2020 than in the previous 18 months. The NZA must grant permission for all acquisitions and mergers in the Dutch healthcare sector where (at last) one of the parties has more than 50 employees. The focus of the NZA is limited as it only focuses on the process itself and whether there will be negative consequences for the quality and accessibility of care. As seen in the recent case of Bergman Clinics and Mauritzkliniek, the ACM (the Dutch anti-trust and competition watchdog) can also get involved if it feels that the merger or acquisition will lead to less competition.

In the period covered by the report the NZA gave its permission to 243 acquisitions. This was 42 less than in the previous 18 months. As in the previous period the dental sector saw the highest number of acquisitions, but also the largest reduction. In addition, the focus of acquisitions in the dental sector moved from large chains acquiring practices to medium-sized chains doing the acquisitions. This process has led to the growth of several new medium-sized chains. As the big chains are often viewed as being “foreign, this change has also led to a lower percentage of the deal being “international”.

From this it can be concluded that the reduction in M&A activity as reported by the NZA is due to a combination of less activity in the dental care sector and the overall decline in M&A activity at the beginning of  COVID when uncertainty was very high.

Highlighted in the same study by the NZA is a specific analysis on the effects of private equity investments in the Dutch healthcare sector. The NZA’s conclusions are (surprisingly) positive. They conclude that PE-investments supports the growth of the companies they invest in and helps the companies become more innovative. In addition, the NZA has seen that investments by international PE-companies allows acquired companies to profit from knowledge and experience from other markets / countries.

The NZA recognizes the danger of PE-lead companies having an excessive focus on (short-term) profits to the detriment of quality and social aspects of providing care, but believe that this is mitigated by:

This is the first time that a public organization in the Dutch healthcare sector has given a balanced-to-positive view of PE-investments in the sector. These investments will be required to meet the challenges the sector is facing, so hopefully politicians and others will listen.