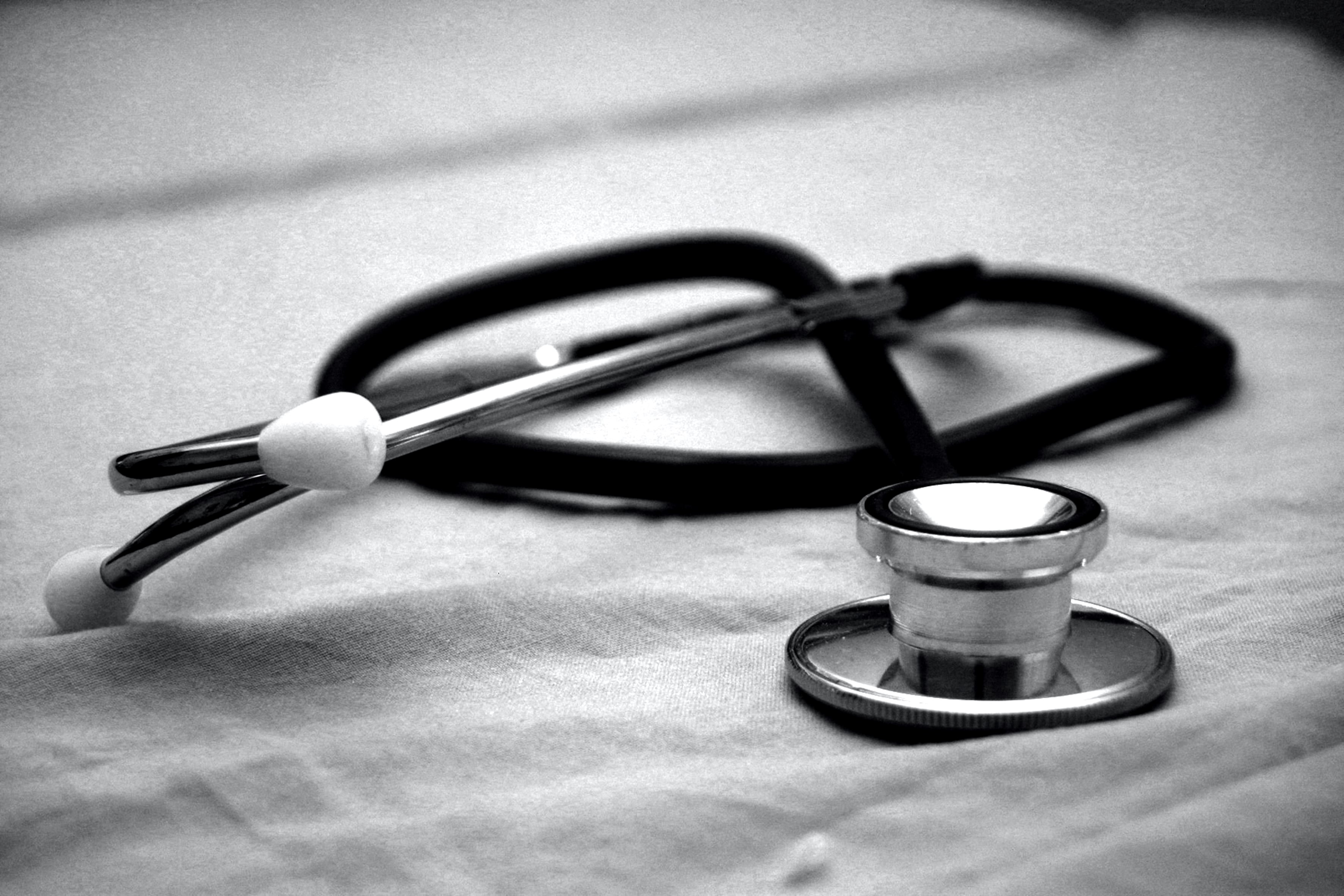 Welcome back to another update on the Dutch healthcare sector. In this update a mixture of news and the key results of a recent study we have conducted on consolidation in the commercial nursing home sector:

Mediq has a long history as a distributor / wholesaler of medical products. In its Dutch home market, it has in recent years moved away from its traditional base towards activities related to helping patients with chronic diseases (typically at home). A key step in this process has been an attempt to acquire Eurocept Homecare, another leading company in this space. The current status of that acquisition is unclear as the Dutch Authorities for Consumers and Markets (ACM) has demanded more information before giving the acquisition a “ go”  ( see update of 1 June 2021).

It now appears that Mediq wants to introduce its Dutch strategy to Belgium. It was recently announced that Mediq has acquired Remedus, a company with seventy employees, who has a focus on delivering high quality care for patients with chronic diseases and helping hospitals provide tailor-made solutions to its patients. Remedus appears to have a similar service portfolio to Eurocept, so it is likely that it is meant to be the first step in a regional expansion. Will more acquisitions in other geographies follow?

In the Netherlands, as in most other countries, there is some political resistance to commercial healthcare providers (certainly among more left-wing political parties). In the Netherlands we have also seen this attitude at the insurance companies and the healthcare authorities. However, in the last few years there has been a growing acceptance among the insurance companies that specialized clinics can supplement the traditional (non-profit) hospitals by providing cheaper high-quality solutions for standard plannable operations. We have also recently seen that the Dutch Healthcare Authorities (NZA) has concluded that private equity investments in the Dutch healthcare sector has had positive effects on the companies in which they have invested.

As in other countries, the Dutch healthcare sector faces a massive task in catching up on operations that have been delayed due to COVID19. In a recent article senior managers from both the insurance companies and the NZA pushed for more involvement from commercial clinics for solving these issues. Both parties are pushing the (non-profit) general hospitals to actively cooperate with the clinics and the insurance companies accept that this will require higher budget platforms for the clinics.

However, both the NZA and the insurance companies also warn that this is a one-off measure and not a “license to grow”. The NZA also highlights that care must be taken that the general hospitals do not lose too much revenues as these also have a systematic responsibility for providing emergency care and complex care, while the commercial clinics can focus on maximizing their profitability. 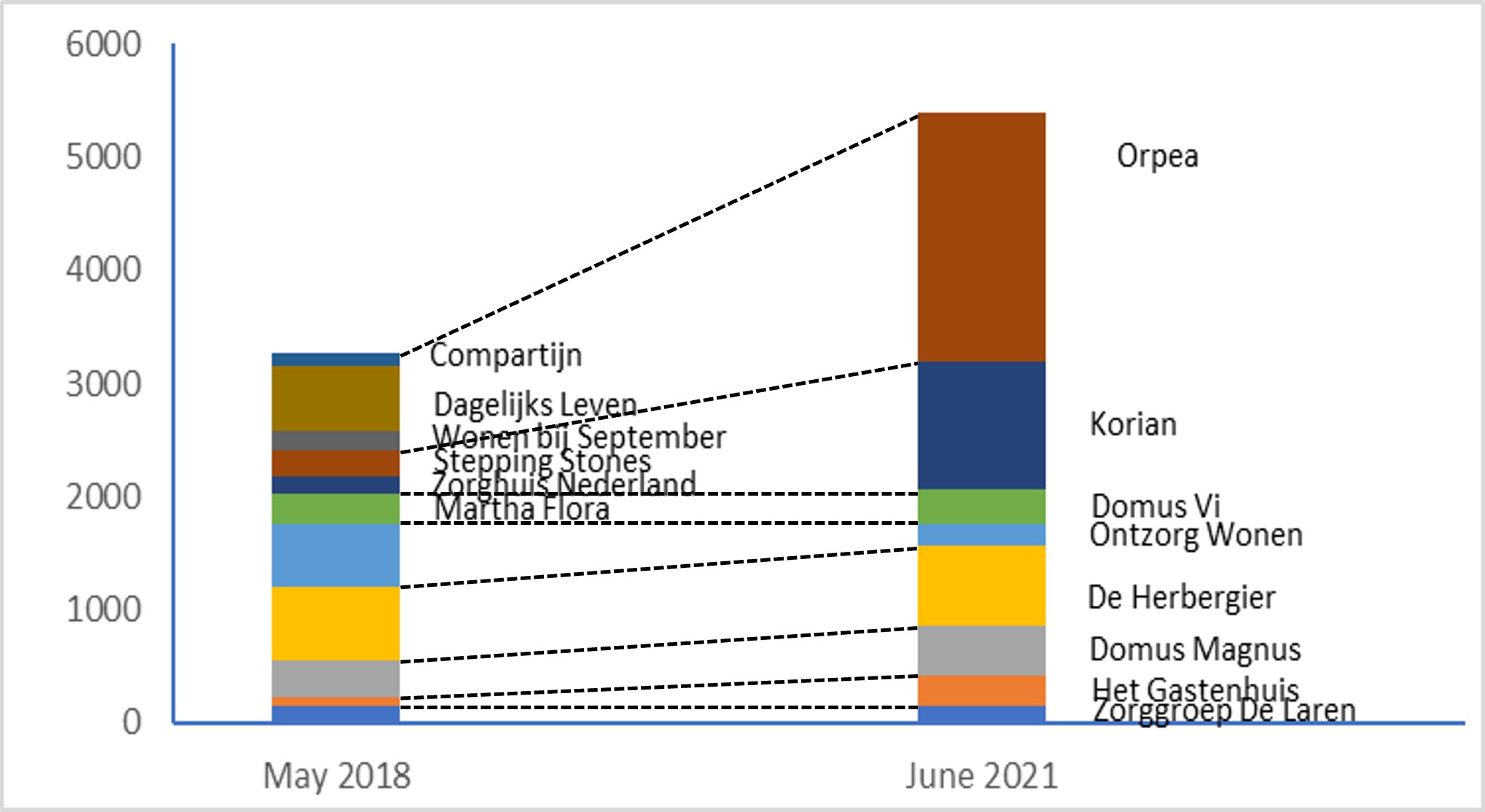 It is clear that the French-owned chains have had a positive impact on the development of additional, and highly needed, new nursing home capacity in the Netherlands.

Going forward it can be expected that the French-owned operators will continue to grow. An example of this is the new large location being developed by Orpea near Amersfoort. Most probably, the smaller chains who have had only limited or no growth in the last three years will continue to struggle in developing a strong position in the market. Therefore, there is likely to be more M&A activity in the next few years. This can be in the shape of smaller chains acquiring each other (see acquisition of Nova Zembla by Valuas),  more acquisitions by the French companies to fill out their geographic footprint, or acquisitions by other international operators (French, Belgian, German, Scandinavian) deciding to enter the market by acquiring an existing operator.

When you are looking for mentions of a company or a specific issue in earlier updates you can use the search function.