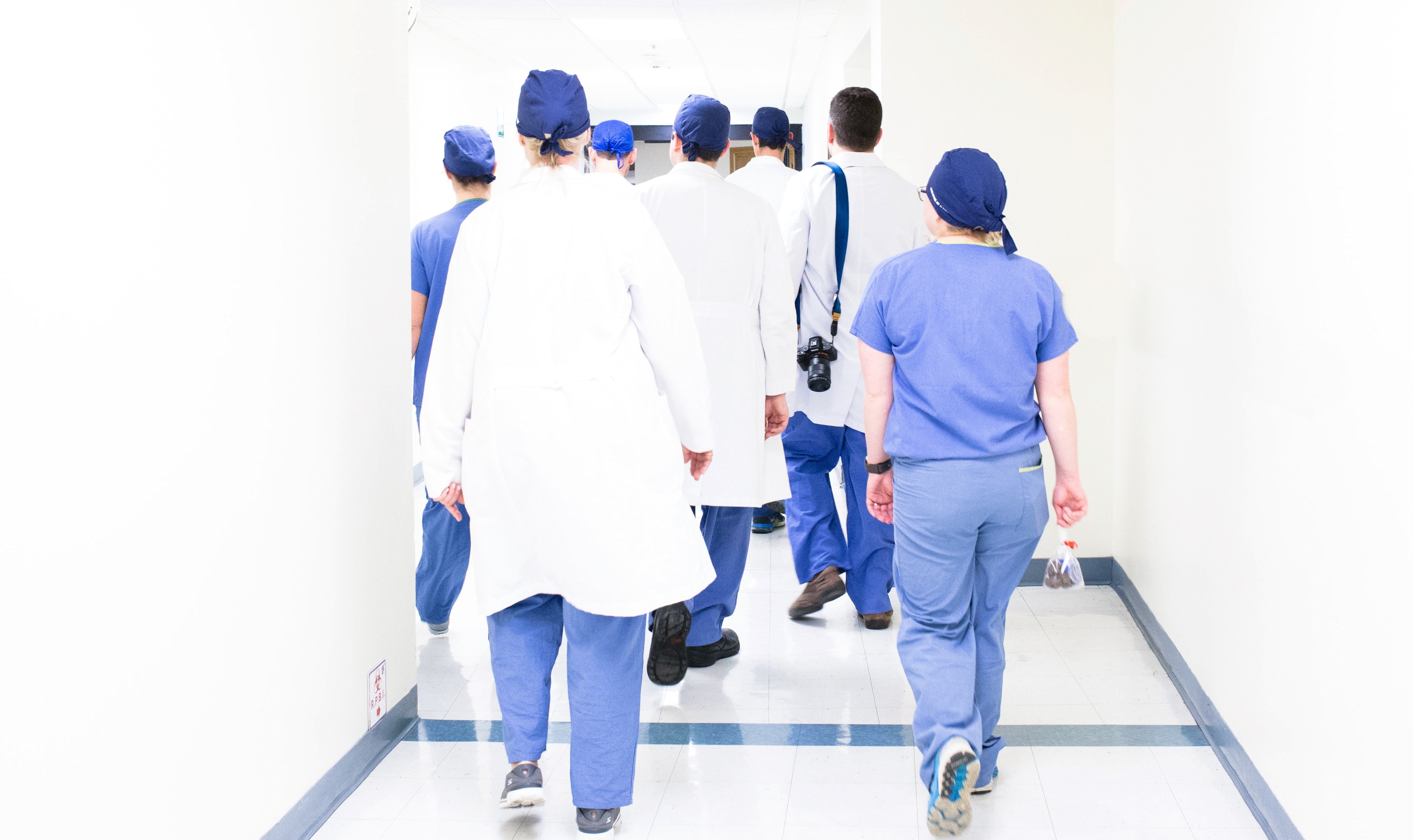 I hope that you are doing well. As in other countries the Netherlands is again tightening COVID19-related restrictions such as requiring masks in shops, reduced opening hours for bars and restaurants and asking people to work from home. The new rules have been put in place for the next three weeks with the goal of reducing the level of infections. This will hopefully reduce the number of corona-patients taking up space in intensive care departments thereby increasing the ability of hospitals to carry out other (plannable) operations. Let us hope that these interventions work. Other healthcare related news from the Netherlands includes:

In the last few months PwC has carried out a survey among 85 senior executives of large (non-profit) organizations in the Dutch healthcare sector. The main focus of the survey concerned their views on the likely development of the sector as a whole, and the impact they expected these developments will have on their own organization. Key points emerging from the survey are:

The response in the national press to this survey has tended to focus on the negative aspects of the results. I believe that it is fairly positive that more than 80% of the executives expect their organizations to  remain viable given the changes that are taking place. It is also interesting to see that implicitly most of the executives expect that their organizations will lose considerable market share in the coming five years. Will the gap be filled by (new) commercial companies?

Financing of light homecare to be revised

In the overall Dutch healthcare system municipalities have the responsibility to provide social support (including light homecare such as house cleaning and assistance with administrative activities). Demand for these services is high and increasing. The increase is partly driven by demographics but also by the very limited own contribution paid by clients (€19/month independent of income or wealth). When responsibility for these services (operational and financial) was transferred from the central government to the municipalities overall budgets were cut by up to 30% as it was assumed that the municipalities could offer these services more efficiently.

The combination of budget cuts and increasing demand has resulted in financial problems in several municipalities. Some municipalities have attempted to bring back income related limitations on who gets the funded homecare services (to stop “subsidized housecleaning for the rich”), however, this is not allowed under the current rules. The Health Minister in the current outgoing government has started an analysis of possible alternatives, but feels that the new incoming government should make finals decisions. It is highly likely that changes will include higher and income-related own contributions and probably also other limitations on who can get the services. The largest players in this market are subsidiaries of large cleaning companies. These are likely to see reduced growth in the coming years.

Clinium was started in 2005 by Servaus Wibout to provide outsourced sterilization of instruments used during operations. One of the initial clients (and also 20% shareholder) was the OLVG hospital in Amsterdam. Services have been expanded to a range of broader logistics-related services and the company claims to have customers in the whole country (including Bergman Clinics).  The company currently has two locations (Amsterdam and Naarden), 50 employees and claims to be the biggest supplier of sterilization services in the Dutch market.